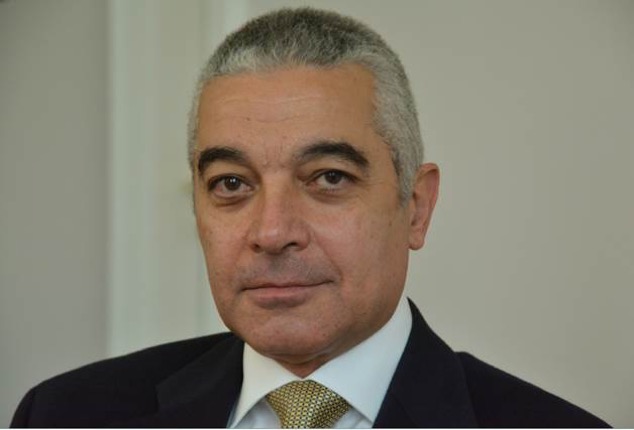 Earlier, during the Uruguay Round negotiations, responsibilities included legal matters relating to the negotiation, design and drafting of the GATS.

Before joining the GATT secretariat as a dispute settlement lawyer in January 1990, was representing Egypt to the GATT in the Uruguay Round Negotiations on a wide range of issues, including services.