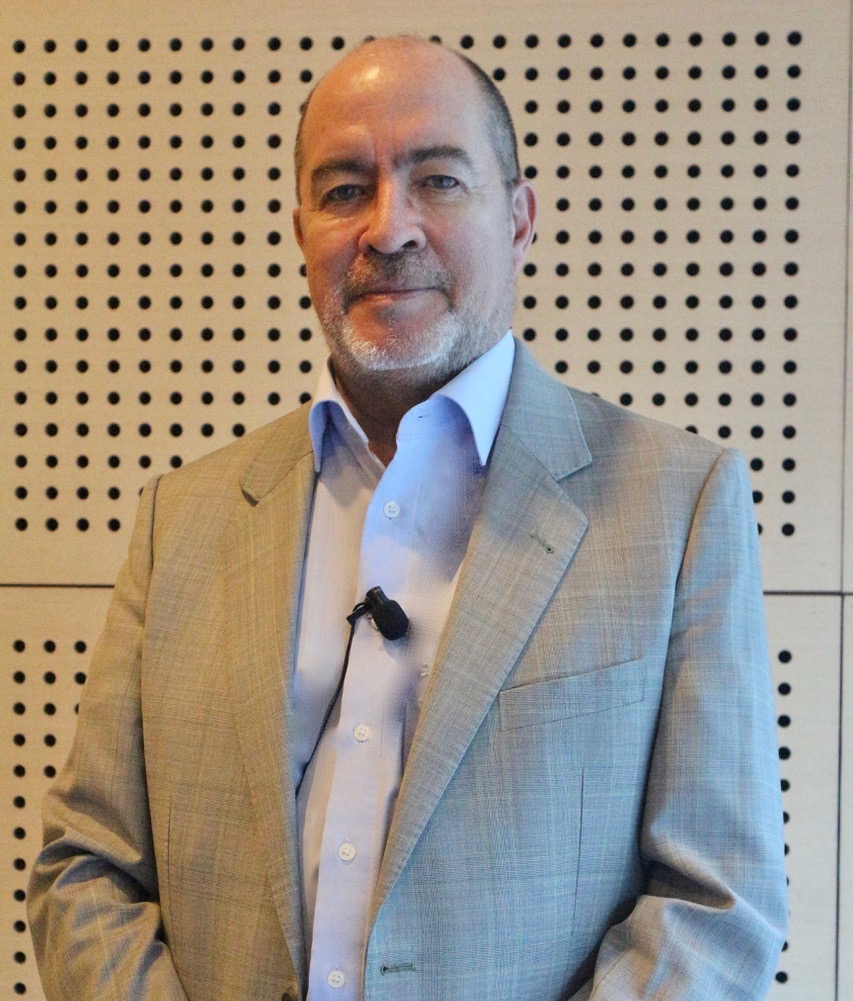 Alejandro Jara was born in Santiago, Chile (1949). He obtained his law degree from the University of Chile in 1973. He pursued graduate studies at the Law School, University of California at Berkeley (1975–1976).

In 1976, he joined the Foreign Service of Chile where he specialized in international economic relations. He served in the Delegation of Chile to the GATT in Geneva (1979– 1984) and was seconded to the Economic System for Latin America (SELA) in Caracas as Coordinator for Trade Policy Affairs. He was appointed Director for Bilateral Economic Affairs (1993–1994), as well as Director for Multilateral Economic Affairs (1994–1999). From 1996 to 1997, he also served as Chile’s Senior Official to APEC. At the same period, he was deputy Chief negotiator for the Chile-Canada Free Trade Agreement. From 1997 to 1998, he was Chief Negotiator for the Chile-Mexico Free Trade Agreement. In July 1999, he was designated Director General for International Economic Relations.

In June 2000, he was appointed as Ambassador, Permanent Representative of Chile to the World Trade Organization in Geneva. In 2001, he served as Chairperson of the Committee on Trade and Environment of the WTO. Between 2002 and 2005, he was Chairman of the Negotiating Group of Trade in Services of the WTO.

For three years until October 2016, he was Senior Counsel with the law firm King & Spalding LLP (Geneva).

He is a founding member of the Punta del Este Group http://grupopuntadeleste.com/en/

He is author of numerous publications on trade policy. His latest publication is “The Future of Globalization under New political realities” See: http://www.emergingmarketsforum.org/wp-content/uploads/2017/09/Globalization.pdf