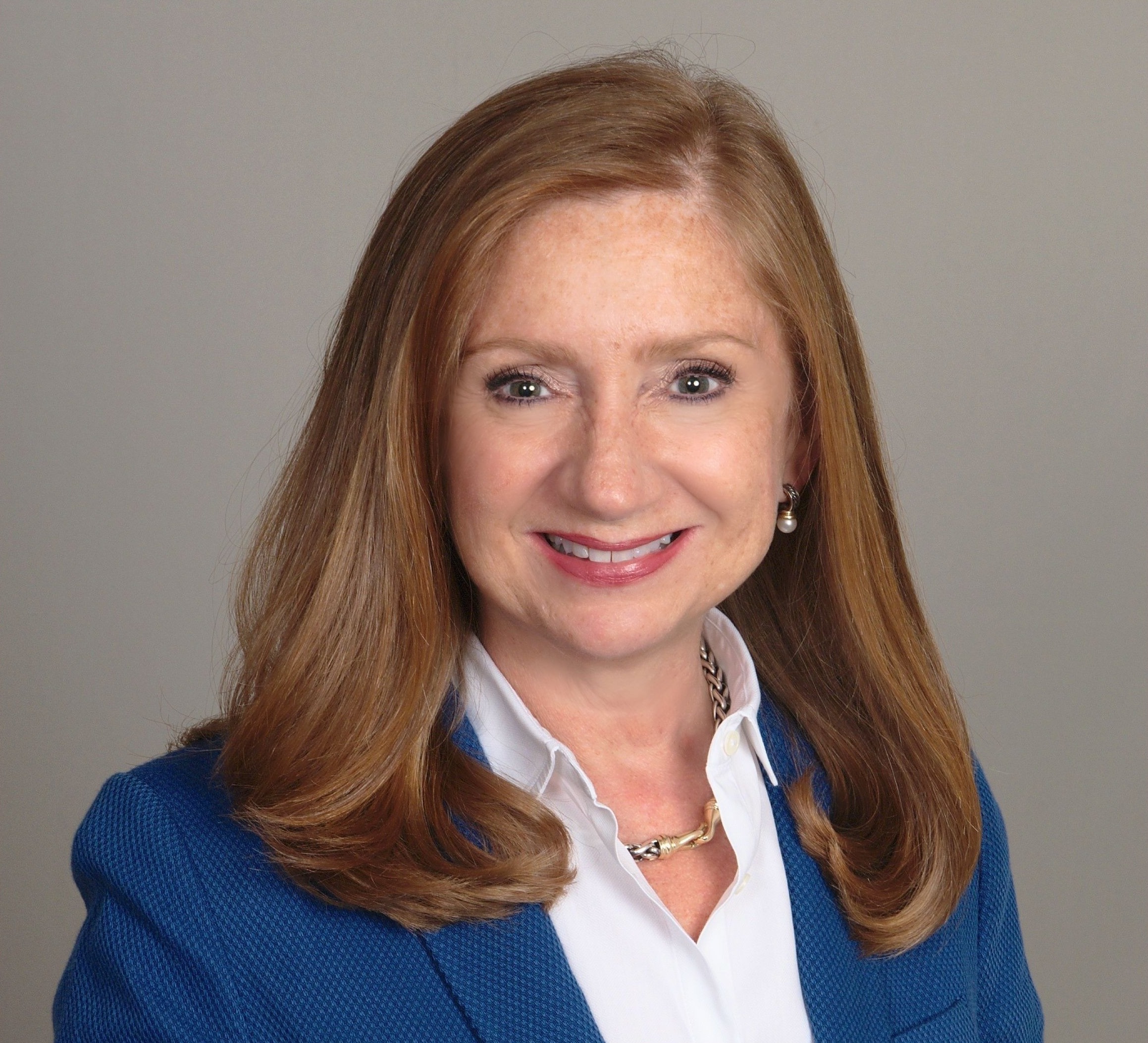 Anabel Gonzalez is an international consultant on trade, investment and economic development and a non-resident senior fellow at the Peterson Institute for International Economics in Washington DC.

As former Senior Director of the World Bank´s Global Practice on Trade & Competitiveness (2014-18), she led the Bank´s agenda on trade, investment climate, competitiveness, innovation and entrepreneurship to expand market opportunities, enable private initiative and develop dynamic economies. With her 500-member team, she provided global thought leadership and directed the design and implementation of projects for over $5.5 billion, in more than 100 countries.

She previously served as Minister of Trade of Costa Rica (2010-14), where she led the country’s strategy to join the OECD, negotiated and implemented several free trade agreements (including with the European Union and China), and contributed to attract over 140 foreign direct investment projects. She also had a lead role in Costa Rica’s Competitiveness and Innovation Council, and acted as President of the Export Promotion Board. In her more than 15 years of service at the Ministry of Foreign Trade, she held several positions, including Ambassador and Chief Negotiator of the Free Trade Agreement between Central America and the United States, Vice-minister and Director General for Trade Negotiations, and negotiated and implemented over a dozen free trade agreements.

She is a member of the World Economic Forum Global Future Council on Trade and Investment and has presented on these topics in over 60 countries around the world.