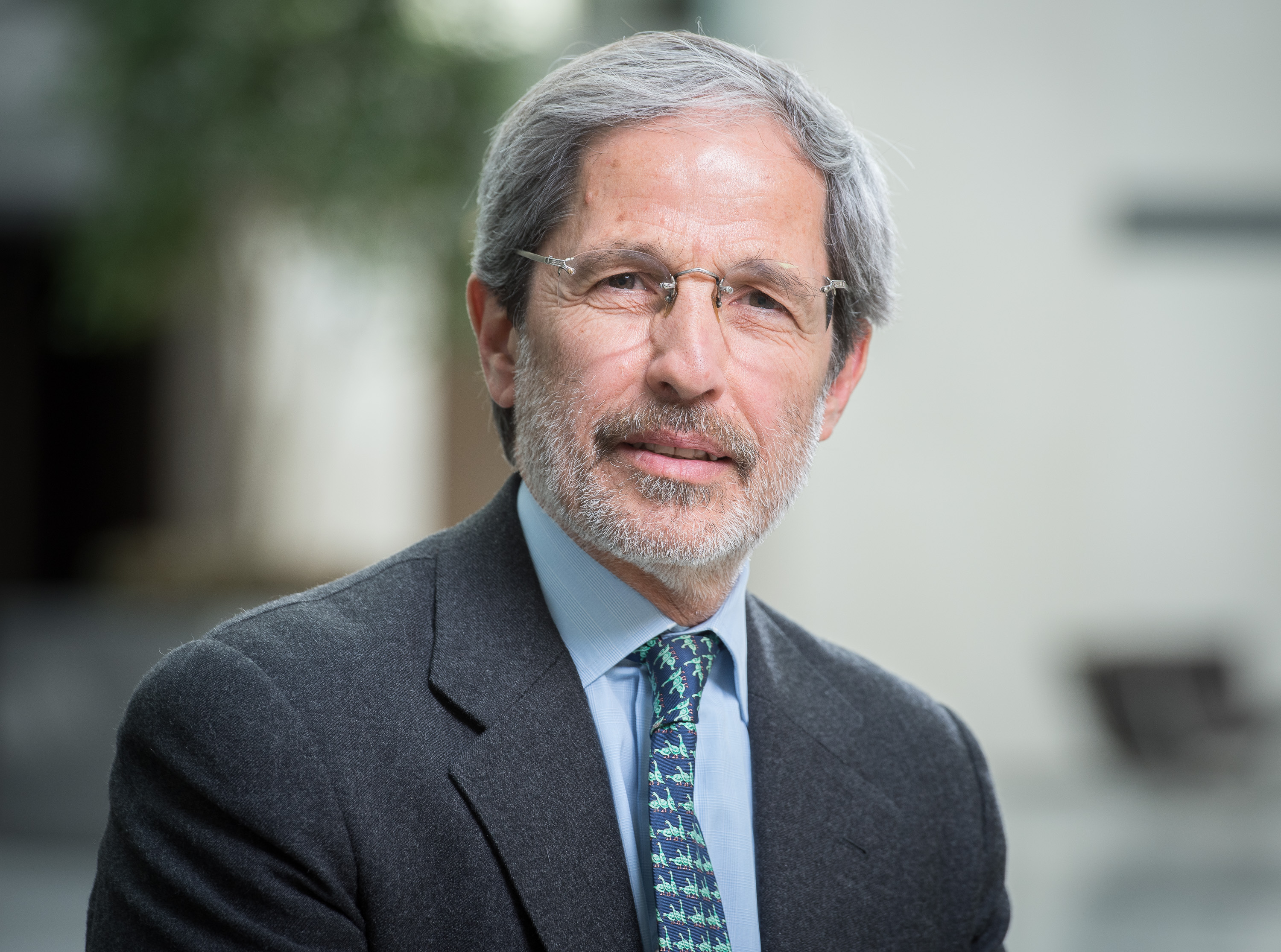 Former Executive Director at the IMF and former counsellor at the WTO Appellate Body’s Secretariat and the Economic Research and Statistics Division.

Former Executive Director at the International Monetary Fund. He served at the IMF’s Executive Board for two different constituencies of Fund Members. Twice for the constituency led by his own country (Argentina 2004-2008 and 2016- 2017) and once for that led by Brazil (2013-2015).

He also worked at the World Trade Organization providing legal counsel to Appellate Body Members (2001-2004); integrated the WTO’s Task Force on the Financial Crisis (2009-2013); was responsible for its technical assistance to the Latin American and Caribbean regions (2009-2013); and more recently was counsellor in the Economic Research and Statistics Division (2015-2016).