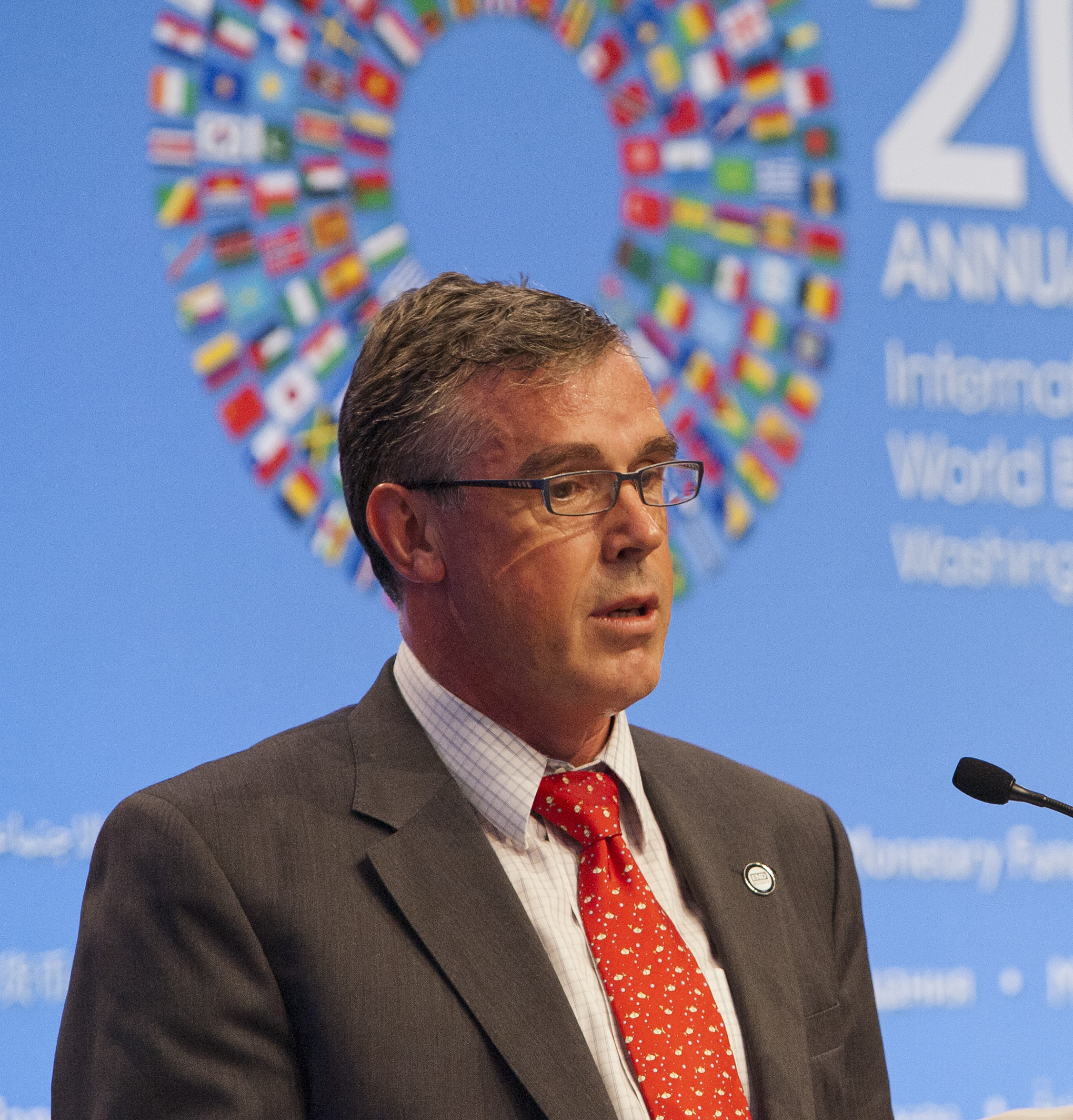 WB, Manager and Special Representative to the UN and the WTO in Geneva

Jos Verbeek, a Dutch national, is Manager and Special Representative to the UN and the WTO in Geneva since August 2016. Prior to this, Mr. Verbeek was appointed Adviser to Mr. Mahmoud Mohieldin, first in his capacity as the World Bank Group’s President Special Envoy on Millennium Development Goals (MDGs) and later in his capacity as Senior Vice President 2030 Development Agenda, United Nations Relations and Partnerships. In his advisory role, he provided inputs in the WBG’s approach to the 2030 Agenda for Sustainable Development, with a focus on data, finance, and implementation. From 2012-2015, Mr. Verbeek managed the Global

Monitoring Report, a joint IMF-WBG flagship publication that analyzes policies and institutions to ultimately assist countries in attaining the MDGs. Preceding this assignment, he worked as a lead country economist in the Africa and the European regions. Mr. Verbeek was born in 1962 in the Netherlands. He received a PhD (Dr) in economics from Erasmus University Rotterdam.