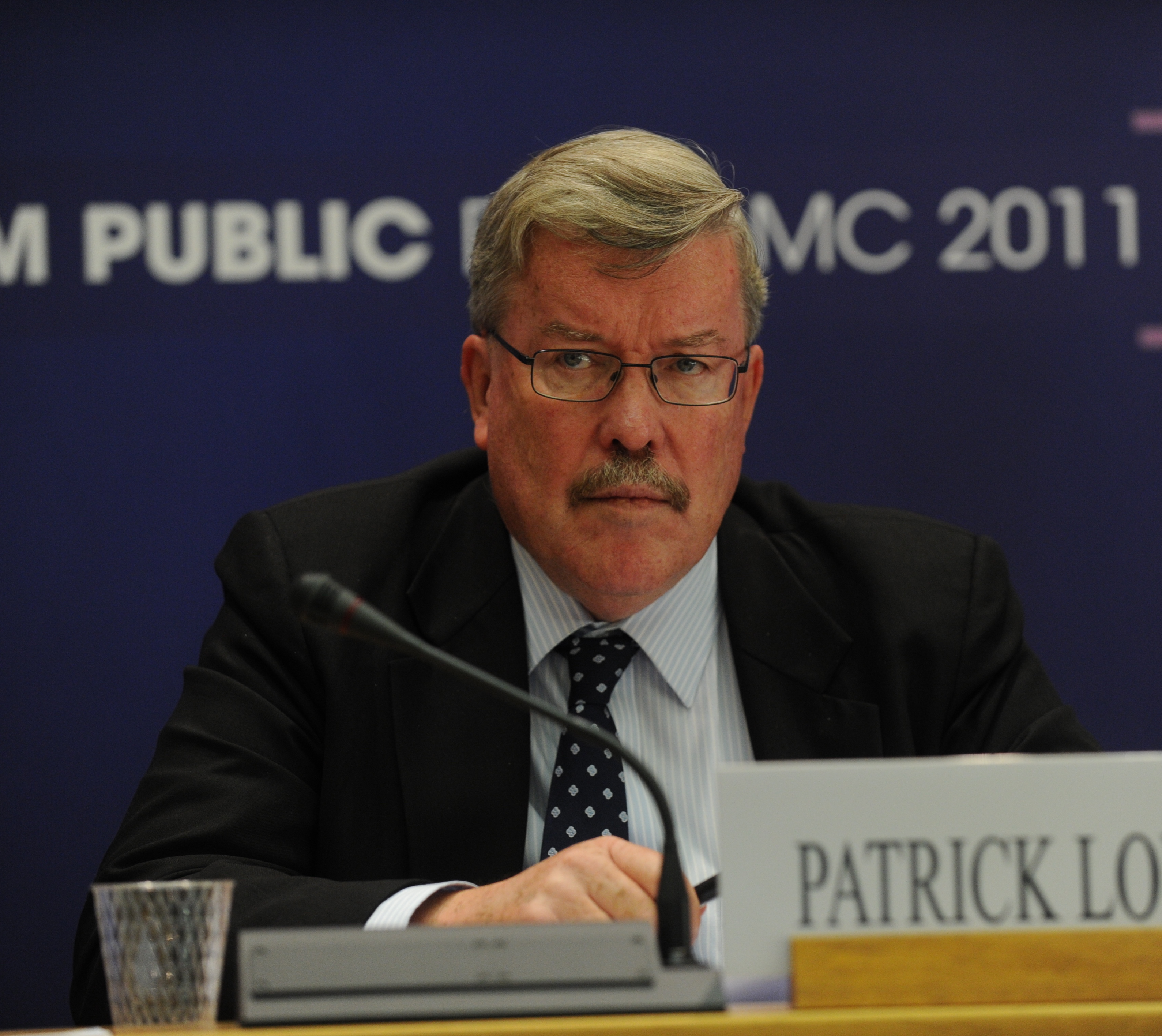 Responsible for certain of the Institute’s research programmes, with particular emphasis on the policy implications of global value chains particularly in relation to servcies.

Responsibility for one course per semester at Masters level – one on trade theory, the theory of trade policy and institutional cooperation on trade; the other on climate change and trade – and also for thesis supervision at the Masters and Doctoral level.

Senior Economist in the research complex of IBRD

Classes on economics and political economy to graduates