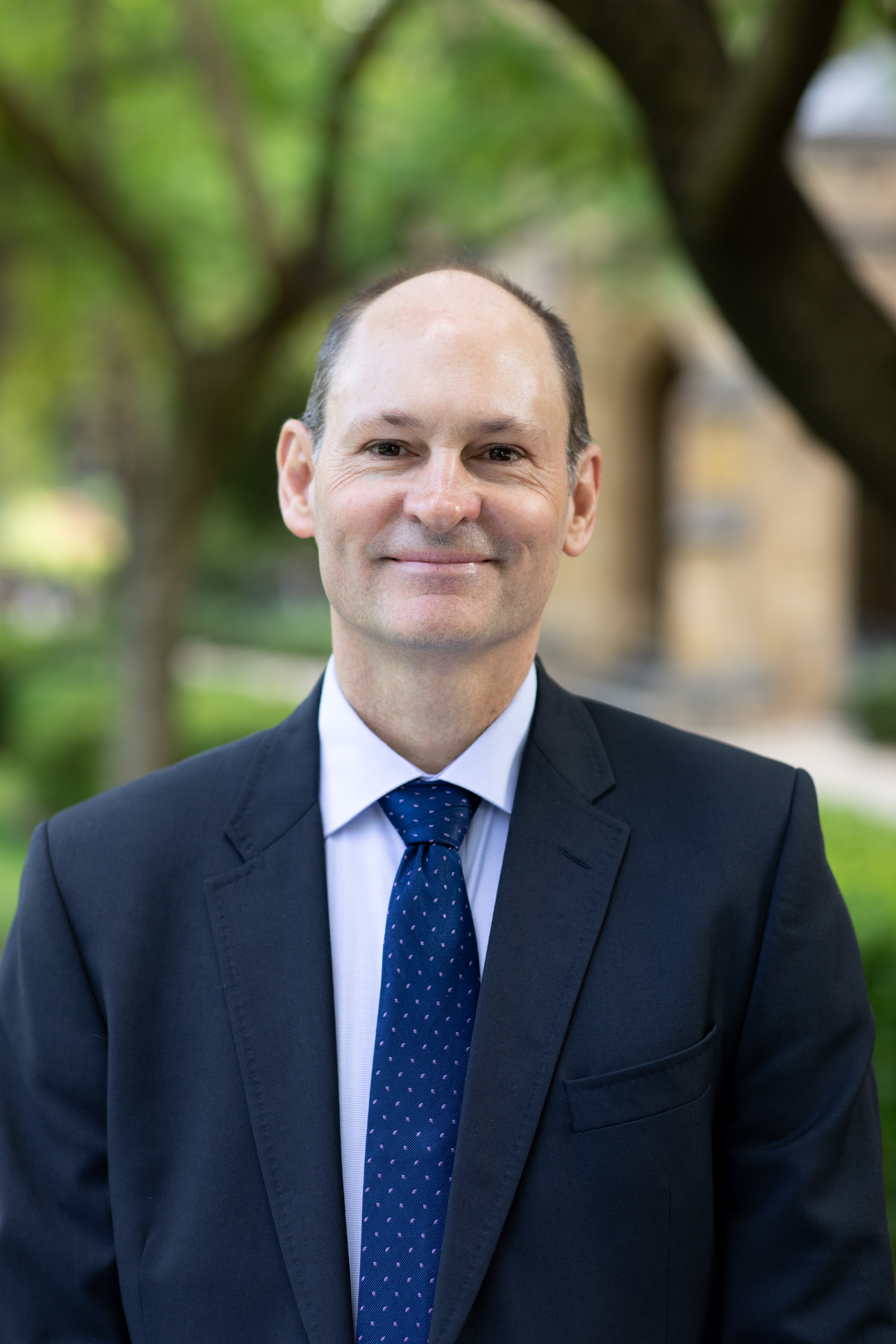 Executive Director of the Institute for International Trade, University of Adelaide, Australia

Peter is Executive Director of the Institute for International Trade in the Faculty of the Professions, University of Adelaide, Australia. He is a member of the Board of Trustees of the International Chamber of Commerce’s Research Foundation; non-resident senior fellow of the Brussels-based European Centre for International Political Economy; Associated Researcher at the German Development Institute (DIE); and a Board member of the Australian Services Roundtable. In 2020 he is co-chair of the Saudi Arabia-led Think 20’s Task Force 1 on Trade and Investment. He is a recipient of an honorary Doctorate degree from the Friedrich-Schiller-University in Jena, Germany. For ten years he was, respectively, member, chair, vice chair, and co-chair of the World Economic Forum’s Global Future Council on the Global Trade and FDI system. He was also Senior Research Fellow at the South African Institute of International Affairs. Previously, he worked in South Africa’s national Department of Trade and Industry in bilateral economic relations (East Asia and Mercosur), and as head of the economic analysis and research unit in the Department’s International Trade and Economic Development Division. Prior to that he was an academic teaching economic history and political economy, and headed the Department of Economics and Economic History at the then University of Durban-Westville (now University of KwaZulu-Natal).