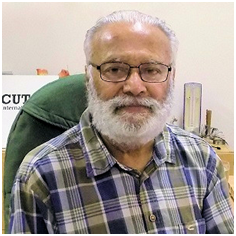 Currently he is a Member of the CII’s International Trade Policy Council. He has served as: Member of the Board of Trade; Better Regulatory Advisory Group; and Steering Committee on Ecomark; Think Tank on “Framework for a National Policy on E-commerce” of the Government of India. Among several advisory positions, he has been and/or is honorary Adviser to the Commerce and Industries Minister of India, Trade, Commerce & Industry Minister of Zambia and to the Director General of the WTO.

A prolific writer, gifted speaker, skilled trainer and organizer in the social science field, Mehta has been named as one of the 30 most famous columnists in India by a leading newspaper in India. He has published/edited several books and papers on trade, investment, competition and development.