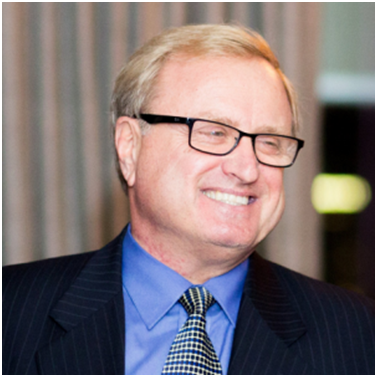 He currently serves as a Director on a number of Corporate Boards in Canada and internationally. He is also a Member of the Advisory Board to the Canada Institute, a leading think tank affiliated with the Wilson Centre, in Washington. Mr. Marchi also serves as an Advisory Board Member to the Canadian American Business Council.

This September, he has started teaching at Carleton University in the Faculty of Public Affairs.

Most recently, he has served as President and Chief Executive Officer of the Canadian Electricity Association (CEA), from 2015-2019. CEA is the national body and voice for Canada’s major electricity utilities.

Prior to this, Mr. Marchi held a number of positions in the private sector, both domestically and internationally.

As it relates to the public service front, the Honourable Sergio Marchi was elected as a Toronto City Councillor in 1982 and was subsequently elected as the Member of Parliament representing the Toronto riding of York West in 1984. During his time in the federal government, he served as Cabinet Minister in three critical portfolios: International Trade; Environment; and Citizenship and Immigration.

After voluntarily leaving the political arena in 1999, Mr. Marchi was appointed Canadian Ambassador to the World Trade Organization  (WTO) and  the  United Nations (UN) Agencies in Geneva, where he served for five years. Mr. Marchi was elected by his international peers as Chairman of the WTO Council. In 2003, he was nominated by the Canadian government and the UN Secretary General to serve as Commissioner on the UN Global Commission on International Migration, a position he held until 2005.

Mr. Marchi graduated from York University with an Honours Bachelor of Arts Degree in Urban Planning. He is married, with two children.