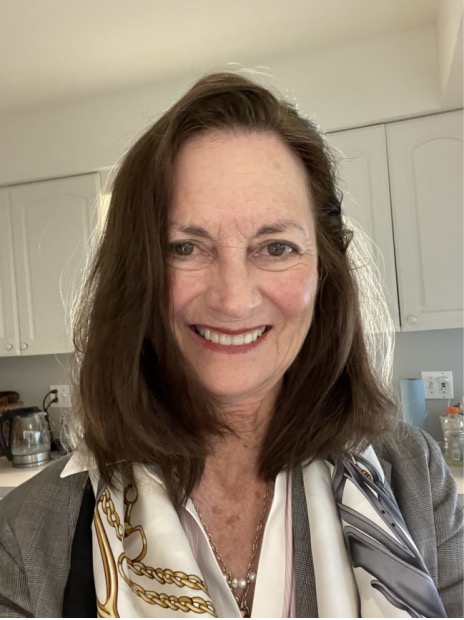 Sherry M. Stephenson is an international trade policy expert.  She is currently the Services Convenor for the Pacific Economic Cooperation Council (PECC), and has been a lead author or co-author in various THINK 20 Policy Briefs for the past three years.

Years of Experience:   more than 35 years

Dr. Sherry M. Stephenson was a Senior Fellow with the International Centre for Trade and Sustainable Development (ICTSD), a policy think tank based in Geneva, Switzerland, from 2013 to 2018.  During her time at the ICTSD she developed and executed a work program on services, which covered multilateral, plurilateral and regional services issues in negotiating and non-negotiating fora, as well as sustainable services development and regulatory reform in developing regions.  She is currently an independent consultant, associated with the Services Network of the Pacific Economic Cooperation Council (PECC).  Her internationally recognized expertise lies particularly in the area of services trade.

Prior to the ICTSD, Dr. Stephenson worked with the Organization of American States in Washington DC.  During her 16 years at the OAS, Dr. Stephenson held various positions, including Senior Advisor for Services Trade (two years), Director of the Trade Department (three years), Deputy Trade Advisor (five years) and Head of Institutional Relations (four years).   Her responsibilities included, among others, management of the staff of the Trade Department and an annual budget of around $2 million, together with overseeing the provision of analytical and capacity-building assistance of the organization in the area of trade to the countries of the Western Hemisphere in their negotiation and implementation of bilateral and regional trade agreements.   She guided the OAS in its support of several negotiating groups during the decade-long Free Trade Area of the Americas (FTAA) negotiations (1995-2004) and was responsible for providing direct assistance to the FTAA Negotiating Group on Services.

Before working for the OAS, Dr. Stephenson was an Advisor to the Ministry of Trade, Government of Indonesia, Jakarta (three years) where she assisted the Government of Indonesia in developing its final offer for the Uruguay Round and subsequently trained government officials in the content and implementation of the WTO Agreements.   As a member of the Pacific Economic Cooperation Council (PECC), she also began providing support to the APEC process during this time, an effort which has continued over the past two decades.  Her previous positions have been with the GATT and UNCTAD Secretariats in Geneva, Switzerland and with the Trade Directorate of the OECD in Paris, France (eight years), where she was in charge of trade relations with developing countries.

She has done consulting work for many organizations including The World Bank, Asian Development Bank, Asia Pacific Economic Cooperation grouping (APEC), Commonwealth Secretariat, CARICOM, the African Union Commission, ALADI, the Forum Island Secretariat, U.S. Agency for International Development, U.S. Coalition of Services Industries and several national governments.  Dr. Stephenson has taught trade policy courses within the Masters of Arts Program in International Commerce and Policy at George Mason University, Virginia as well as at the Institute of International Trade in New Delhi, India, and Boston University’s graduate program in Paris, France.  Additionally, she has lectured and taught in numerous trade training conferences and workshops around the world, educating government officials and members of the trade and development community on topics such as regional trade agreements and regional economic integration, services trade and services negotiations, and services regulatory reform.

Dr. Stephenson has written extensively on trade policy issues and especially on services trade, where she has published three books and numerous articles.  She was a member of the World Economic Forum’s Global Trade Agenda Council for four years (2011-2015) and contributed to its annual reports (Regionalism, 2011; Emerging Supply Chains in the Global Economy, 2012; Foreign Direct Investment, 2013; and Mega-regional Trade Agreements, 2014).  She has been a member of the T20 Trade Investment and Globalization Task Force (2019 and 2020) and contributed to its Policy Briefs on Services.