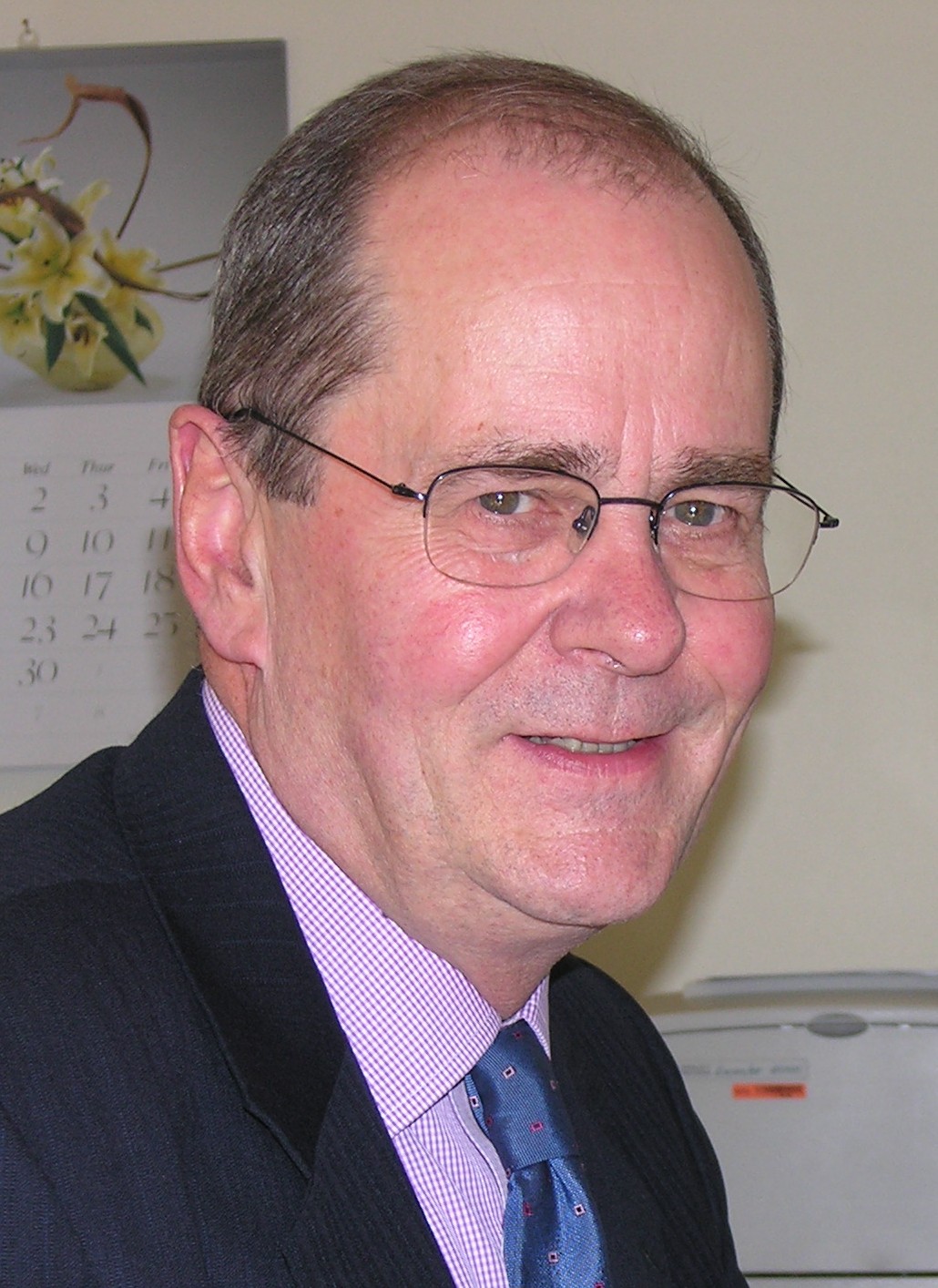 Former Chief Representative of HK China to the WTO, former Chief of Staff of the WTO

Stuart Harbinson served as a senior Hong Kong government trade policy official and negotiator in the 1980s and 1990s.  He represented Hong Kong and the HK Special Administrative Region of China at the WTO for eight years from 1994 to 2002, in which capacity he also chaired some of the WTO’s key councils, committees and negotiating groups.  He subsequently became Chief of Staff and Special Adviser to the Director-General.  Based in Geneva, he is an independent consultant on international trade and also advises clients periodically on behalf of Hume Brophy, a global communications agency.  He is a Fellow of the European Centre for International Political Economy (Brussels) and the Asia Global Institute (Hong Kong).