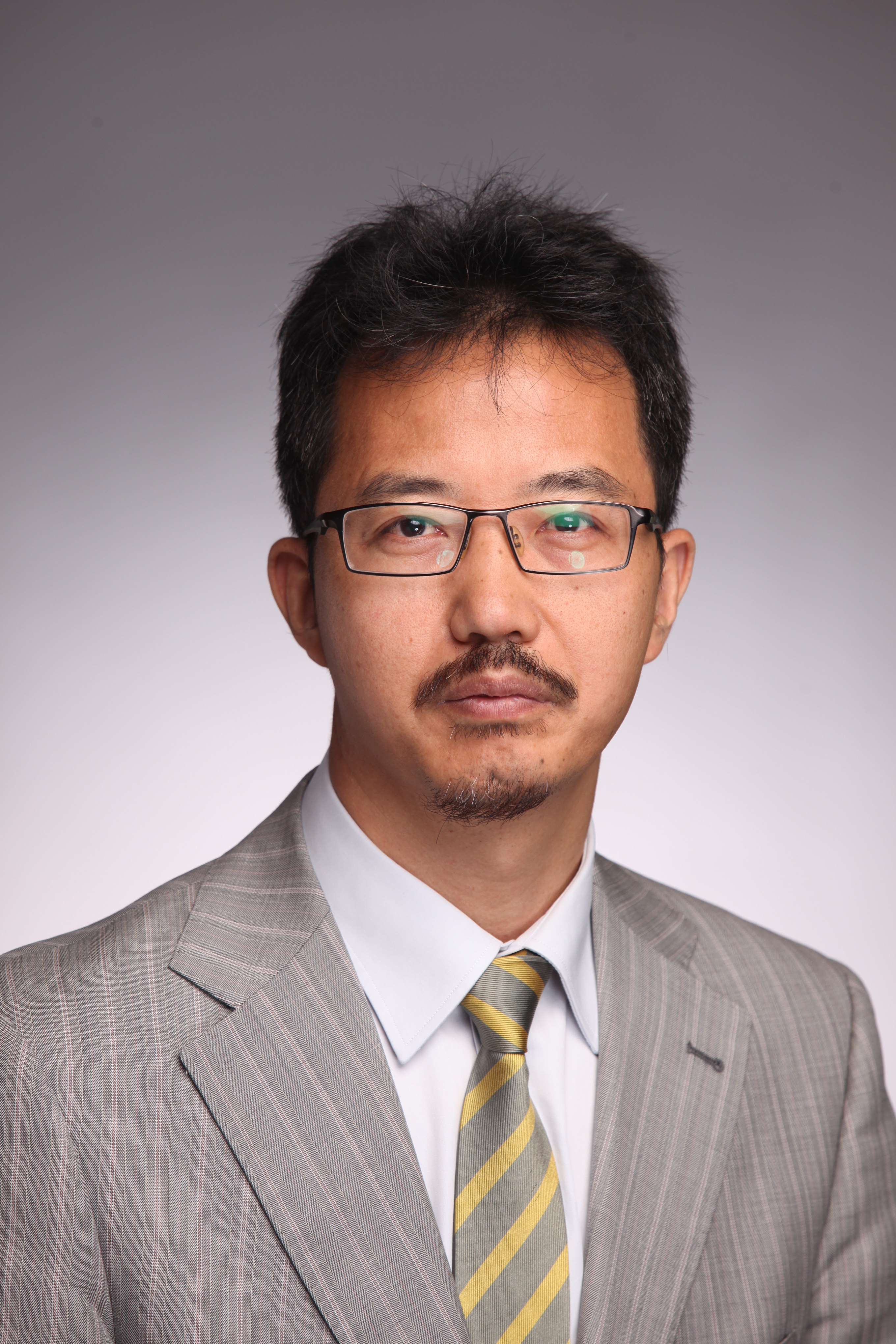 Professor LU is concurrently member of High-Level Board of Experts on the Future of Global Trade Governance by Bertelsmann Stiftung, Senior Advisor of Shanghai WTO Affairs Consulting Centre, Member of Committee of Senior Advisors of “China OBOR 100”, and Senior Director of World Federation of Sports Goods Industry (WFSGI).

Professor LU has published numerous articles in selected Chinese and foreign journals and have participated in the writing of some books on various subjects including global governance, WTO, China’s economic and trade policies, China’s reform and opening-up and foreign relations. He frequently receives interviews by Chinese and international media including China CGTN.

In 2015 Professor LU was Professor of China Institute for WTO Studies, University of International Business and Economics of China (UIBE).

From 2006 to 2014, Professor LU was posted in Geneva of Switzerland as Counsellor and Head of Division for Cross-cutting Issues of the Permanent Mission of China to the WTO. In 2013, he was elected as Chairman of Committee of Import Licensing of the WTO. In the same year, he participated in the International Visitors Program of the US State Department.

From 2002 to 2006, Professor LU worked as Deputy Director for Trade in Goods and then Director for Agriculture in the Ministry of Commerce of China (MOFCOM) He took the lead in drafting and submitting the first proposal to the WTO (on fisheries subsidies) by China after its accession.

From 1993 to 2002, Professor LU was Desk Officer of Ministry of Foreign Trade and Economic Cooperation (MOFTEC) for China-EU/Benelux economic affairs, Third Secretary in the Permanent Mission of China to the EU in Brussels, and then Deputy Director of MOFCOM for China-EU/Benelux economic affairs. He participated in drafting the first China Policy Paper on China-EU trade relations.