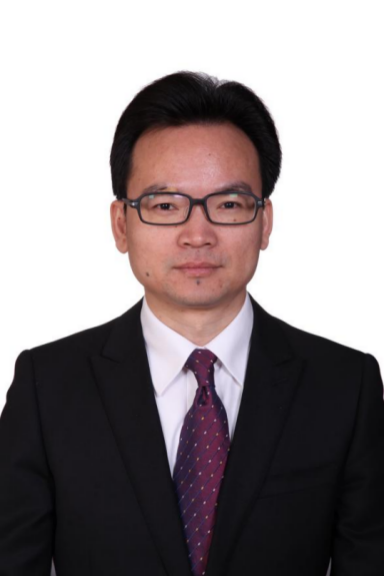 TU Xinquan is Dean and Professor of the China Institute for WTO Studies of University of International Business and Economics located in Beijing, China.

TU Xinquan is Dean and Professor of the China Institute for WTO Studies of University of International Business and Economics(UIBE) located in Beijing, China. He is currently the Chair Holder of WTO Chairs Program at UIBE and general secretary of Network on International Trade and Investment System(NITIS). He got his Ph.D. in international trade from this university in 2004. During 2006-2007, he was a visiting scholar at the School of Advanced International Studies of Johns Hopkins University. In the summer of 2009, he was invited as a visiting fellow by the Korea Institute for International Economic Policy(KIEP). He conducted his research on the GPA under the WTO Secretariat for three months in 2011. He was also a visiting scholar at SWP(German Institute of International and Security Affairs), Middlebury Institute of International Studies at Monterrey, and Indiana University on a variety of trade topics. His research and teaching focus on Chinese trade policy, WTO, Government procurement, US trade policy, and US-China trade relations. He is a member of Friends of Multilateralism Group, Asian WTO Research Network, WEF Trade Action Group, and Trade and Investment Research Network.

He authored China’s position, role and strategy in the WTO (published by The Press of UIBE, 2005), China’s forty years of reform and openning up and its relations with the multilateral trading system( published by the People’s Press, 2019) and published a number of papers and chapters in books. He has been granted a number of research projects by the China Social Science Foundation, the Ministries of Commerce, Education, Finance etc. He was also interviewed by CCTV, Phoenix TV, Bloomberg, Reuters, Xinhua News Agency, and other major media on hot issues about China’s trade and economic situation and China’s international economic relations.